From Clenched Fists to Praise

Last week sucked.  I was told that my Dad has prostate cancer.  He is a survivor of bladder cancer so they still check the “area” every few months.  Did you know that the prostate is only the size of a walnut?

I did NOT know that.

So the plan is to remove the “walnut”, since he won’t be starting anymore families, and be done with it.   Praise God for easy fixes!

Last week we were also informed about a mistake having to do with our adoption.  Mistakes happen but what followed the mistake sent lava through my very being.  Without going into details, it involved the financial side of things which is usually highly emotional for most people anyway.  I am no exception.  I wish I were, but I’m not.  Add that to an already highly emotional adoption process and it can get volatile quick.

I discovered this last week.

It has been an interesting test to watch myself and my husband walk out.  He approached it with the most amazing calm, giving glory to God that He was not surprised by it.  Quoting verses and reminding both of us of God’s goodness.

I was spouting.  I am fairly certain I even stomped my feet.  They were wrong and I was going to tell them!

Later, alone with the loving Father, He asked me to give it all to him.  Give Him the anger, frustration, Dad, fear, anger.  So I lifted my clenched fists, took a deep breath, held onto my clenched fists for a minute…then let go.  I was immediately struck with the fact that I was now in a “praise” position.  So I did.  He comforted me as only He can.  He poured peace that passes all understanding all over me and the situation.

Sadly, our story of frustration is not a rare occurrence.  I have come to the harsh realization that the children we are trying to help are being hurt by the system that is trying to help them.  It’s.all.broken.  We have gotten away from the simplistic command, to take care of the widow & the orphan.  Both need the “village” to stand with them but we have made it so expensive and complex that most of the village wants nothing to do with either!

“…He has sent me to heal the brokenhearted, to preach deliverance to the captives and recovery to the blind, to set at liberty those who are oppressed.” Luke 4:18

Nothing great comes from comfort zones! BRING ON THE COFFEE!!! 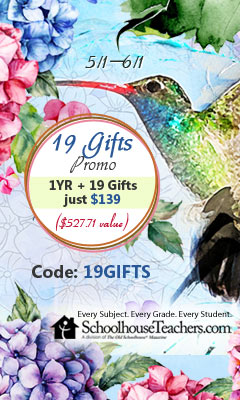