This was NOT in the brochure! 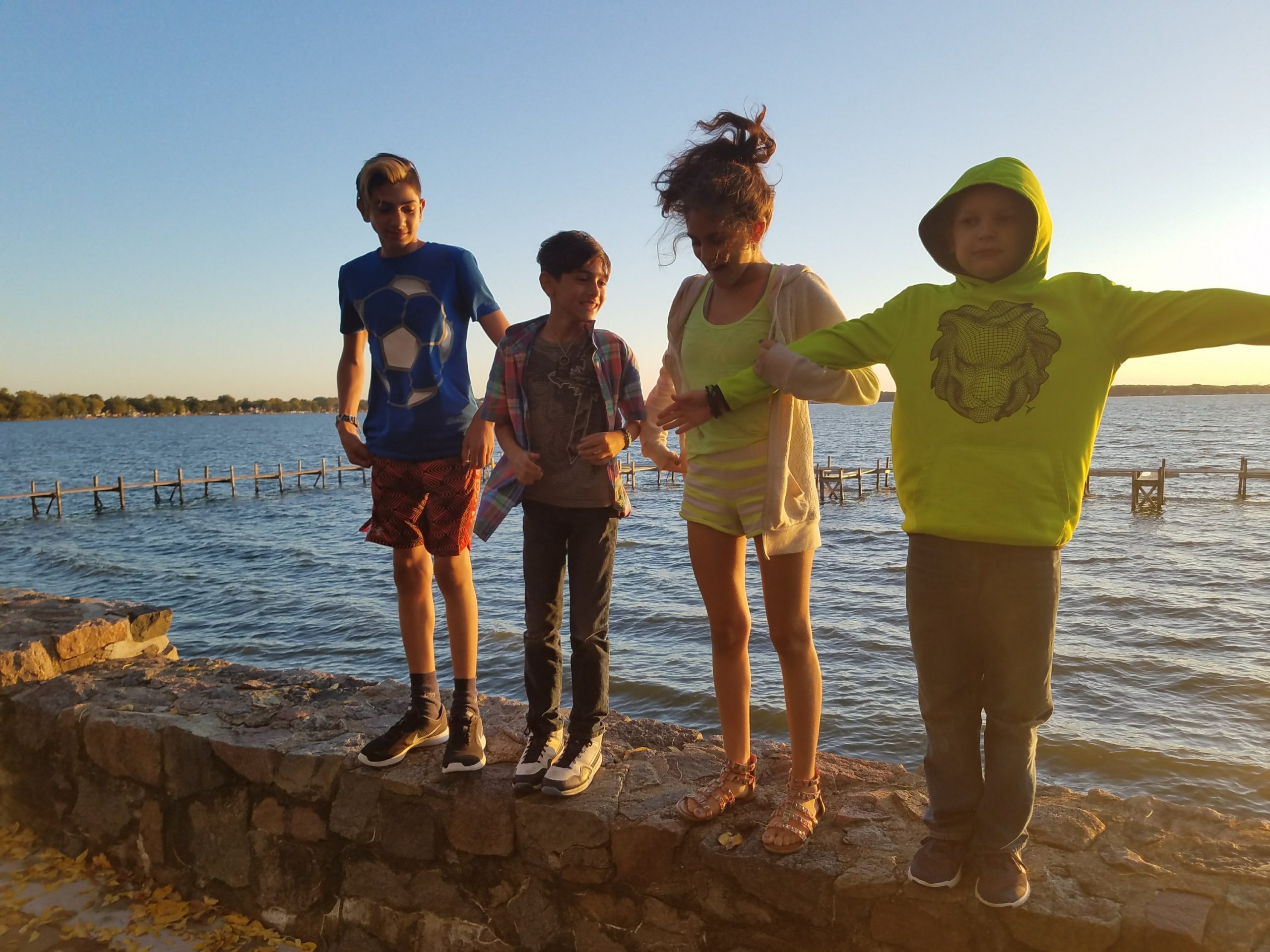 When we started down this road of adoption, I spoke to the representatives of about eight different adoption agencies. All of them told me that there would be someone to hold my hand through the mountain of paperwork.

None of them told me what to do when I secretly wanted to leave my new children in a corn field.

In my defense, they had just attacked each other over playground equipment. With fists, rocks, spit and Bulgarian flying, it was the first time two of our bio kids saw the adoptees in action.

None of the agency reps talked about how to handle that.

Thankfully, we have not had an issue that dramatic since then but the day has not been forgotten. The mark it left on the bios has been a constant reminder that this is real. These are the kids we prayed for but praying is different then housing someone permanently. Rooming with someone who has beaten his own blood brother is not an easy task.

It’s also not one we ask of them lightly.

Many nights have been spent on the couch, just in case there is an issue.

We have reminded the bios of all God has done to bring them home. At times we have had to listen to our own words…that we are a calm home to feel safe and welcome.

These kids must have been so scared without parents that they turned on each other. No one was there to stop the fights or teach them to take turns correctly. They are selfish as an act to protect themselves. Will they ever NOT be? 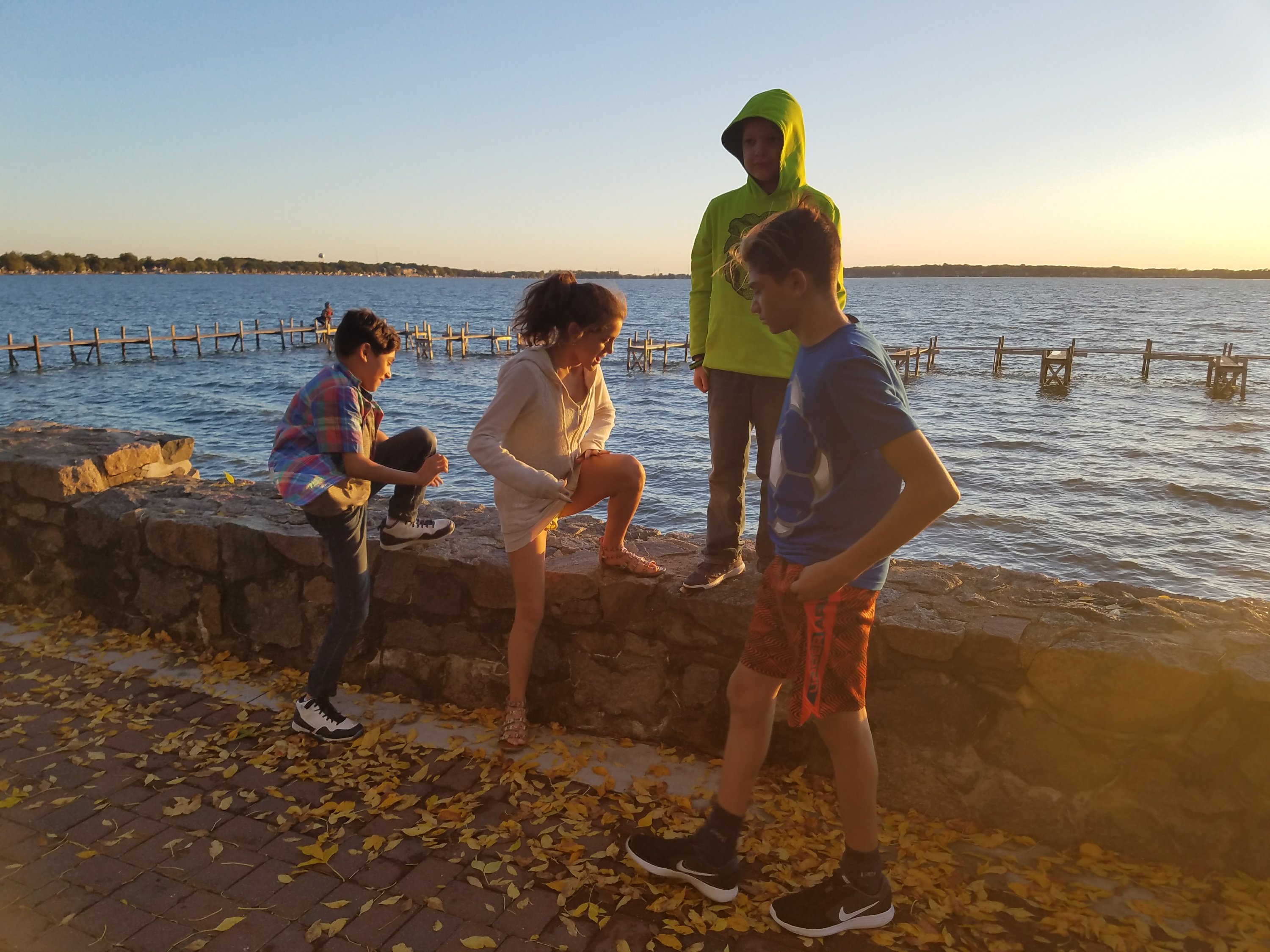 Only time will tell.

Clearly God thought that we were the people to show them, although I do question His judgment at times.

In fact, I’m pretty sure I called Him crazy at one point!

We do not feel we were equipped for the job. I’ve also heard it said that He doesn’t call the equipped, He equips those He calls.